Never Again - Why we support the Meg Burgess Campaign 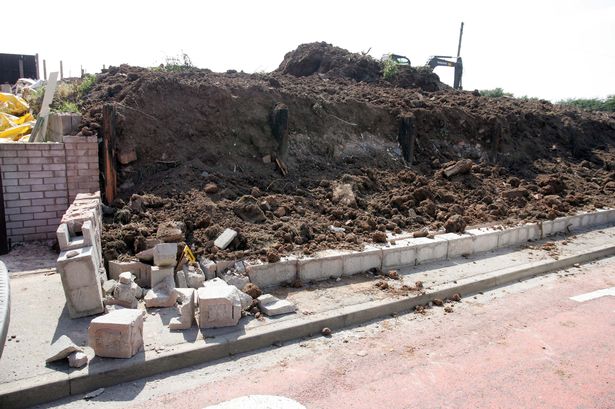 In 2008, three year old Meg Burgess was killed toddling down the street. This month the builder who caused her death was sentenced to 2 years imprisonment for Gross Negligence Manslaughter. Her family are campaigning for a change in the law to make sure this never happens again. We support this campaign and urge businesses to back the call for change.

As Safety Trainers and practitioners we urge all self employed people, employees, company directors, business owners and landowners to read about what happened to Meg and make sure such a horrific and preventable "accident" never happens again.
http://www.mirror.co.uk/news/uk-news/meg-burgess-3-killed-by-badly-1377224

The Building Company pleaded guilty to Section 3 offences under the HSAWA 1974, but as it ceased trading no fines we levied against the company. It is a reminder that the Google Maxim - "Do no evil" extends to all organisations. Surely no organisation or individual wants the moral reputational loss such a tragedy brings with it. Surely proper Risk Assessment and Risk Control could prevent such a future tragedy.