Could caring about the Duty of Care save the US $360bn?

A recent US survey showed that  65% of Americans wanted a better boss versus 35% preferring higher pay. Health and Safety training is one method for Bosses and workers to get common ground and for Bosses to demonstrate that they hold the concept of Duty of Care in their hearts rather than just as a legal mantra imposed to pay lip service to. US Career expert Michelle McQuaid estimated that the disconnect between bosses and workers in the US is costing $360 billion in lost productivity. One of the fundamentals of Leadership and Management is caring about the safety of your team - a fundamental truth great war leaders like Winston Churchill, Dwight D Eisenhower and General Montgomery made great efforts to be recognised by their troops. 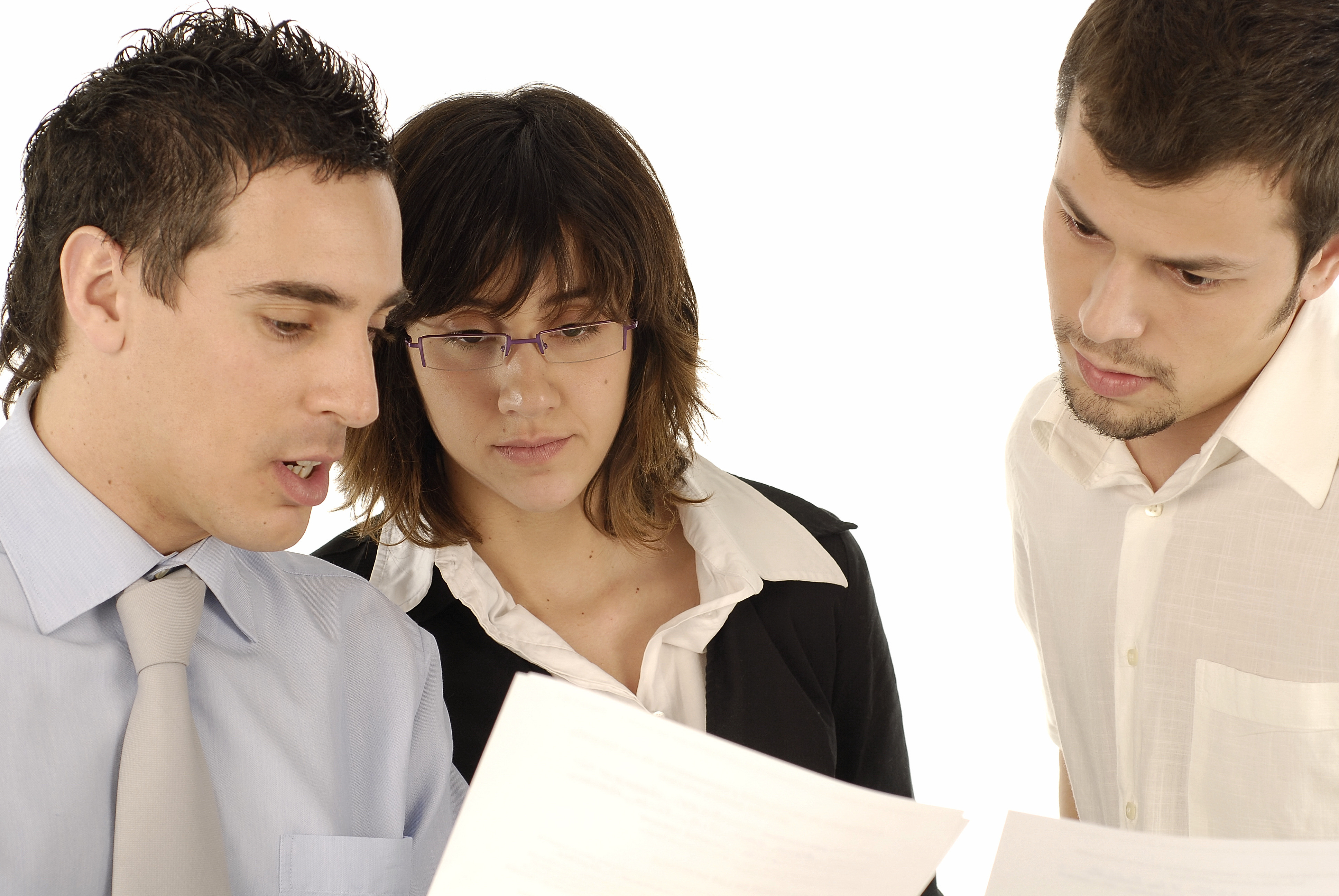